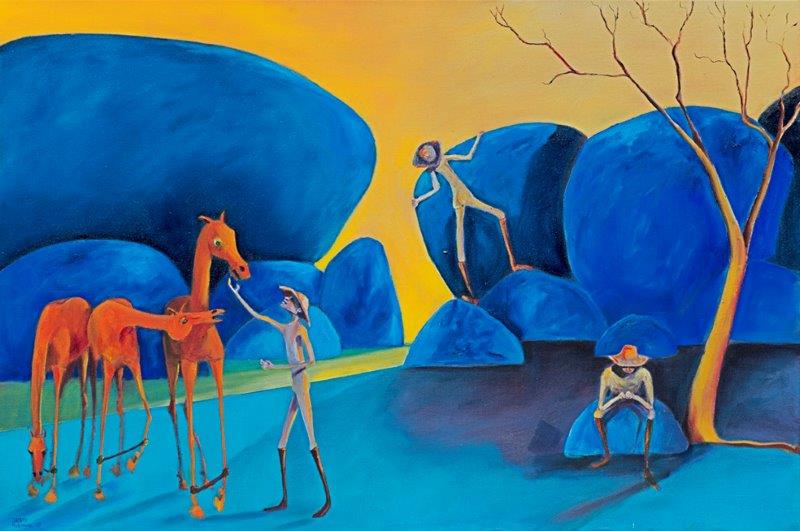 Extracts from a letter to his mother in Manchester, England. Dated 16th September 1841.

….it has been a long time since I have seen any of you. Where do you think I have been all this time? I have been a wonderer over the face of the earth, for the first 8 months without either friend or a home; sometimes not even a roof over my head, except for the blue and brilliant sky, or thick masses of cloud and rain. I have been in many scenes of peril, but providence has guided me safe through all. At one time I was seated getting my luncheon with another man, surrounded by thirty blacks, no one of whom has ever seen a white man before; at another time galloping over logs and dead trees after some obstinate and bad tempered bullock, who would not come up at work as usual; at another, coming up to my tent from the bush, very glad to have something to eat, to make up for the two previous days, when I had nothing but tea.

….I think it was about the 1st of February when I set off from Sydney on my expedition to Moreton Bay, and I arrived there on June 11th …. being five weeks on the road in going 750 miles … Most of the trouble is over now; I have all my sheep and part of the cattle at Moreton Bay, grazing on fine and beautiful country, where I hope they will remain for some years; they will do that if this station turns out to be as good as it appears. ….”