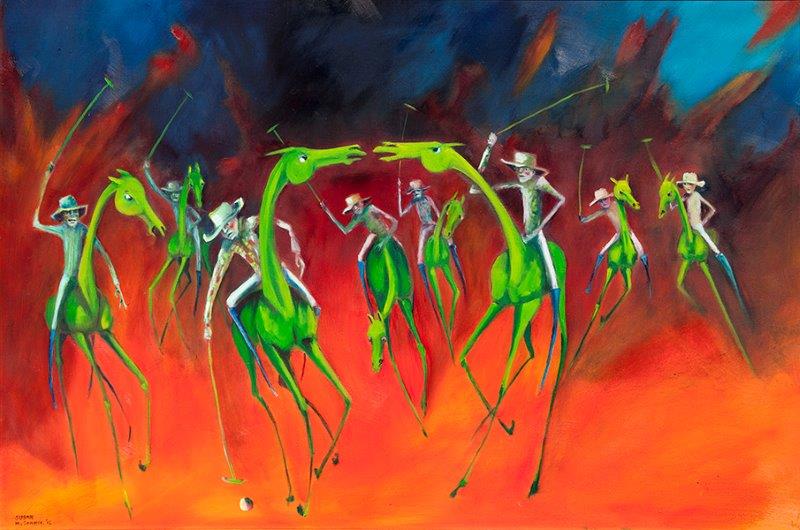 E. Reg White founder of the NSW Muswellbrook club reminisced that the fun had gone out of the game that he had played in his youth during 1880 and 1890.

“My word we used to see the skin fly then. We used to put the ball in the centre of the field, the teams would retreat to their own goal lines and – at the drop of a hat, be given the signal to charge. I remember one day a chap had a leg broken, another was knocked out and still another had an awful spill. My, it was good! We used a solid hardwood ball, any kind of wood. No umpires in those days. And none of your cane sticks. You’d often see a player with a bit of hoop iron fixed to his stick to give it strength”!!