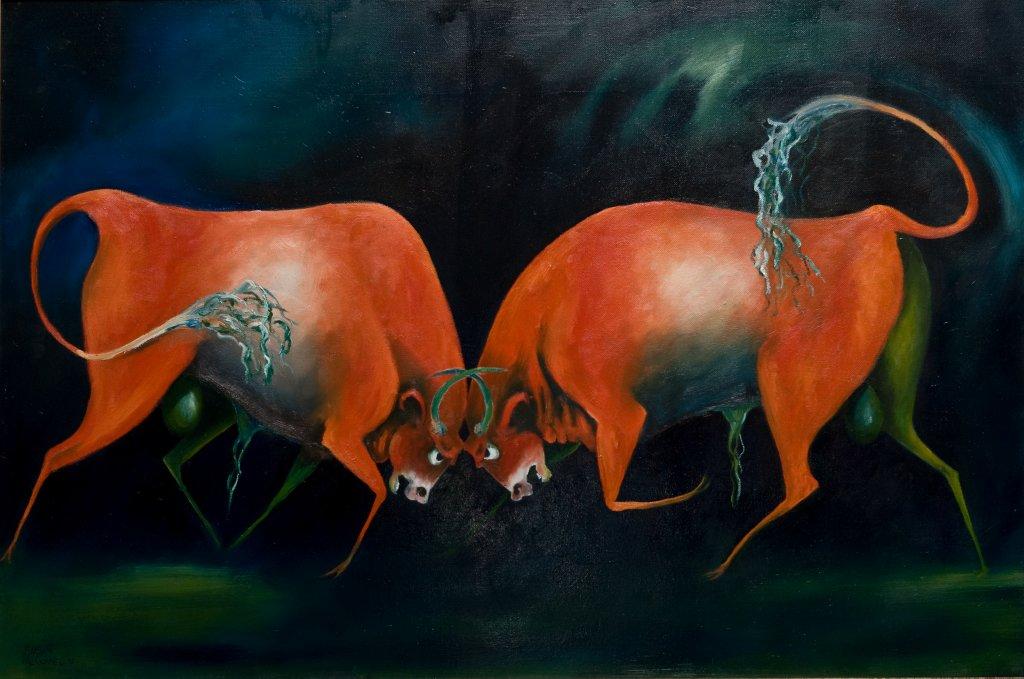 Babbiloora was one of the best cattle runs in the Charleville district, consisting of nice well grassed apple tree and silver leafed iron bark country….with double frontage on the Warrego River, in which water may always be obtained at a reasonable depth.

In 1863, Babbiloora was occupied by John Frazer and later in partnership with Charles and John Monkton Brown. Between 1876 and 1885 Kelman had managed to acquire the whole of the Babbiloora consolidation.

James Tyson the cattle millionaire, however, had begun in 1884 to acquire the whole of both the Carnarvon and Babbiloora consolidations from Kelman and others, and by the end of the following year had obtained Meteor Downs and Albinia Downs, the total area of his leases in this area being 1266 ½ square miles.