The Cremation of Doyle and Dahlke 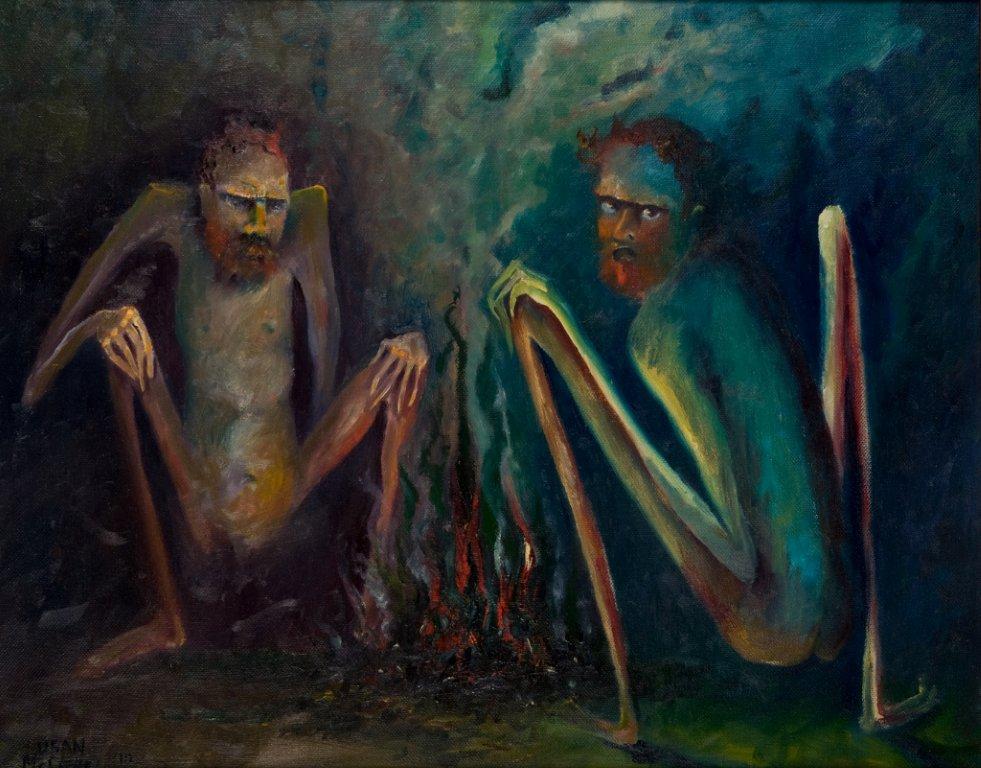 On Tuesday April 1st 1902, near the banks of a creek in Lethbridge’s Pocket, the ashes of three small fires were found. Under the ashes was a substance which appeared to be clotted blood, which was partly burnt. Plied up at the foot of an apple tree near the fires were two pairs of spurs, which were later identified as those worn by Doyle and Dahlke.

On Thursday 3rd April, about a mile lower down Lethbridge’s Pocket, Doyle’s horse was found carrying two pack-bags. In the pack-bags were about 200 pounds of charcoal which was found to contain a large quantity of partly burnt fragments of human bones from various parts of the body, human teeth, shirt buttons, a shirt stud and small fragments of clothing material. In the charcoal were found two metal cylinders or rings exactly corresponding with those on the arm bands worn by Doyle, and two bouquet pins, with glass beads for heads, exactly corresponding with pins worn by Dahlke on 30th March.