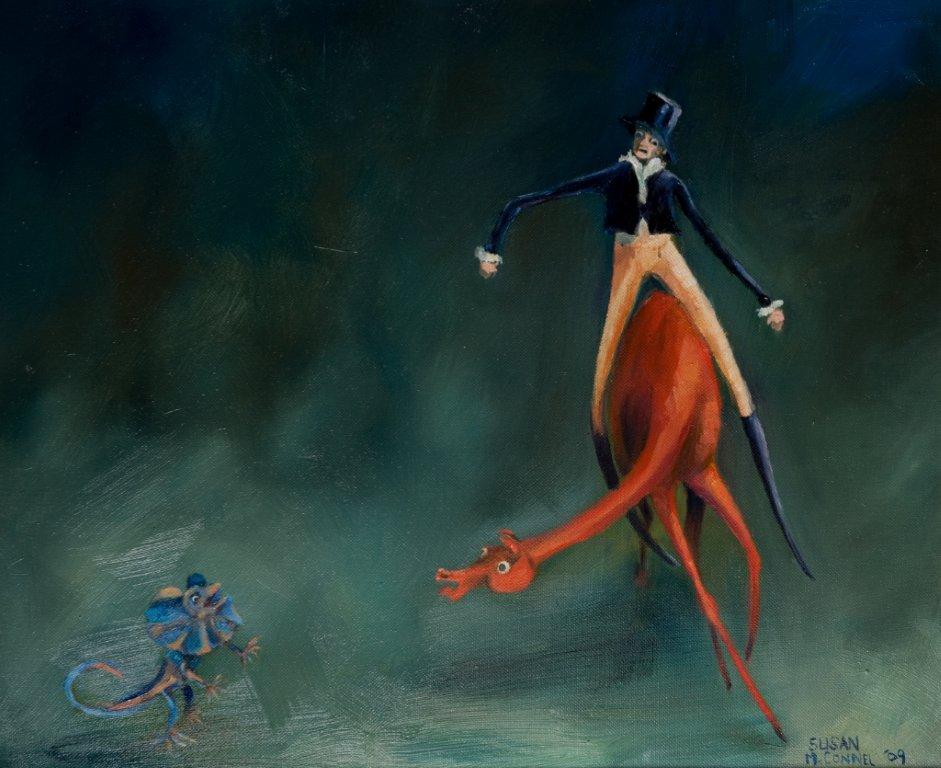 In 1847 young Allan Macpherson, (pioneer squatter) guided by a sketch drawn for him by Sir Thomas Mitchell – who was a family friend left Keera Station on the Gwyder river, and with a superintendant and “upwards of 20 men”, several hundred cattle, and “eight to ten thousand sheep” was heading for “the promised land”. Reaching Mt Abundance – near the present day Roma – in October, while Kennedy was making his way down the Warrego, Macpherson claimed two huge stations – one having a frontage of thirty miles along the Cogoon, the other having one of twenty miles on Bungeworgorai Creek, the total area being in the vicinity of four hundred thousand acres.

Though he was utterly fearless, Macpherson did not ever gain an understanding of the ways of the Aborigines of Mt Abundance district; and this factor – together with the consequent killing of some of his stockmen and shepherds, the huge sheep losses, and the scarcity of labour – caused him to dispose of his interests in 1857 to Stephen Spencer, a neighbour of his father’s on the Gwydir River.

In 1848 Macpherson had ridden eastwards, and had found a route from Mt Abundance to the nearest inhabited run, and this work was completed by Spencer eleven years later, when he made a marked tree line to Wallumbilla Run, thus opening up a route from Brisbane via the Darling Downs.