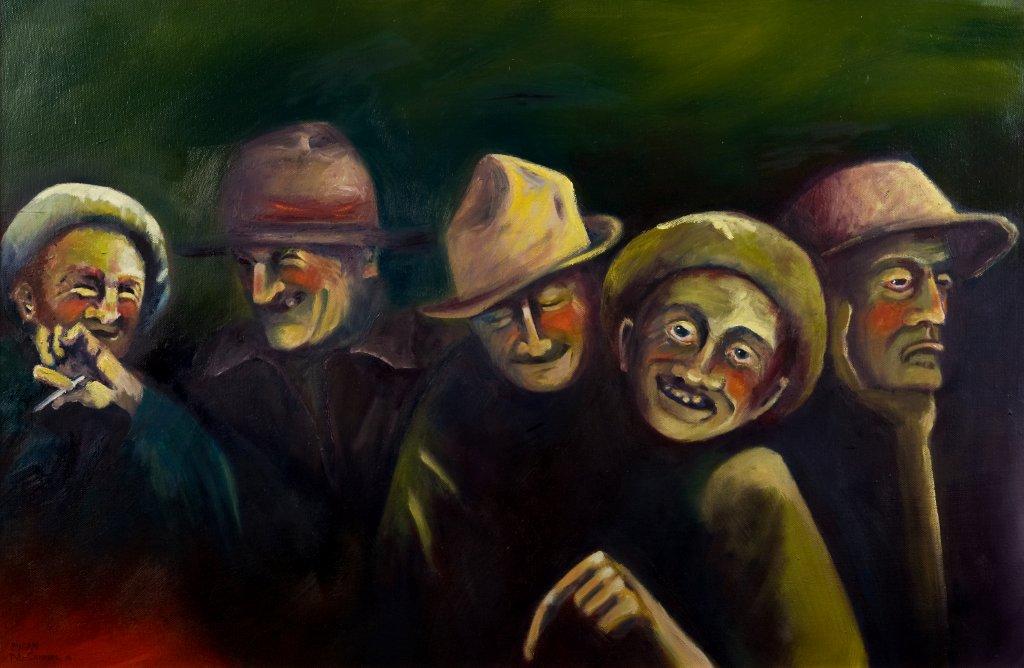 The evidence was quite damning and presiding judge Charles William Blakeney directed for a conviction.

The jury brought in a verdict of not guilty in a short space of time. Judge Charles William Blakeney was stunned and angry, and said: ‘I thank God that verdict is yours, gentlemen, and not mine’.

Redford is alleged to have shouted drinks for the 12 good men that night at the Maranoa Hotel.

The matter did not rest there. Mr Justice Lutwyche informed the Attorney-General and the Colonial Secretary that obtaining convictions for cattle stealing was becoming increasingly difficult in Roma and recommended the town be removed from the list of places to hold a Circuit Court. The Executive Council agreed and rescinded the appointment of Roma for two years.