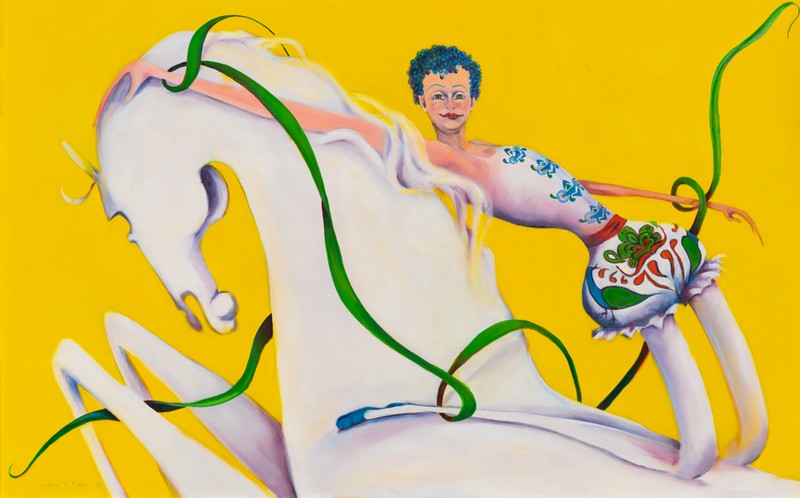 In 1768 Philip Astley as instrumental in establishing the first trick equestrian entertainment in an enclosed arena. ”Mazeppa and the Wild Horse”, a hippodramatic adaptation from Lord Byron’s poem “Mazeppa” was presented by famous rider Andrew Drucrow.

John Jones – equestrian rider (partner of Edward La Rosiere) performed the Hippodrama in Australia near York St, Sydney in 1851 at the Royal Australian Equestrian Circus. “…his horse appeared in its natural untrained state at full speed, with the miscreant lashed to his back.”