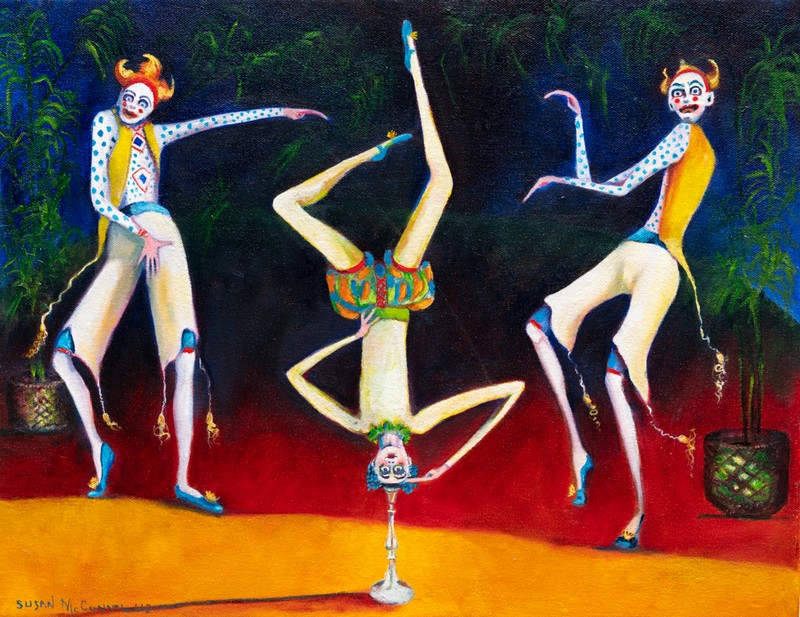 In 1847 George Croft set up a small amphitheatre in Russel St, South Brisbane. He performed “a series of evolutions” on a tight rope as well as standing on his head on a candle stick while dancing to the Sailor’s Horn Pipe. He as accompanied by to clowns, Benson and Feathers. (George Croft Lane links Cordelia St and Merivale St). When it became known that “improper songs were sung and aboriginal people were allowed in – patronage waned and the amphitheatre was closed.