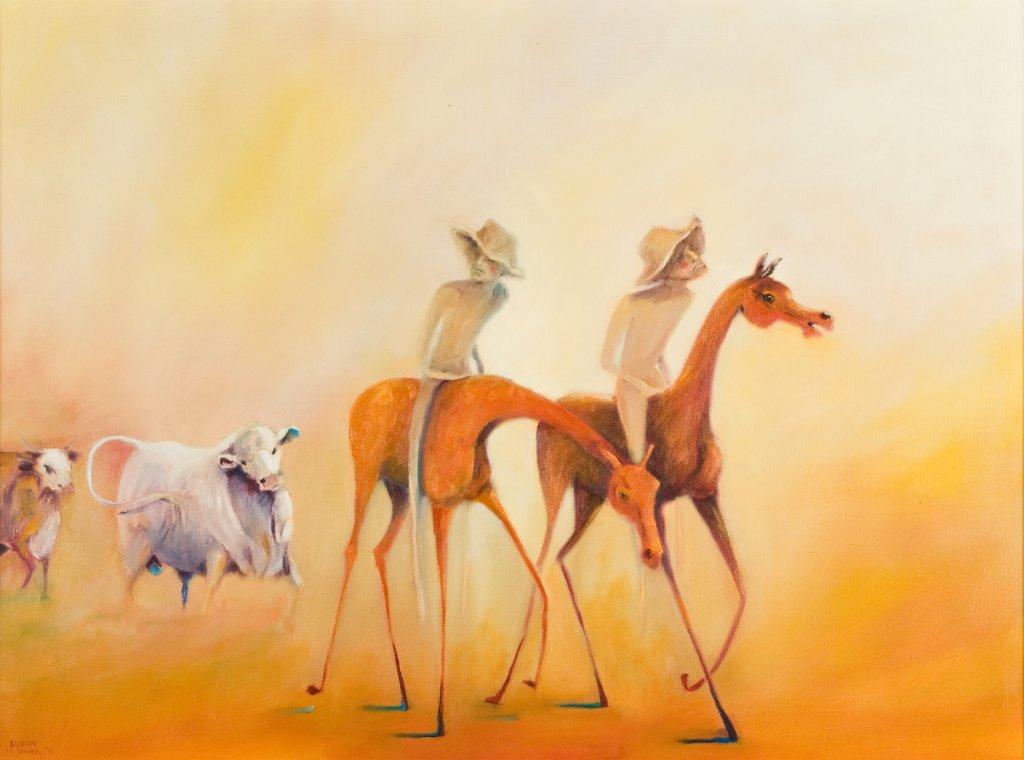 By June 1870 Redford was running low on supplies. Even though he was trusted and liked by the Aboriginal people of the area, and relied on them for information about water and feed he decided to trade the white bull to Alan Walker, a storekeeper at Strzelecki Creek , near Hill Hill cattle station.

He introduced himself as Henry Collins whose brother owned a property in outback Queensland. Redford sold the white bull and two branded cattle to Walke in exchange for supplies.