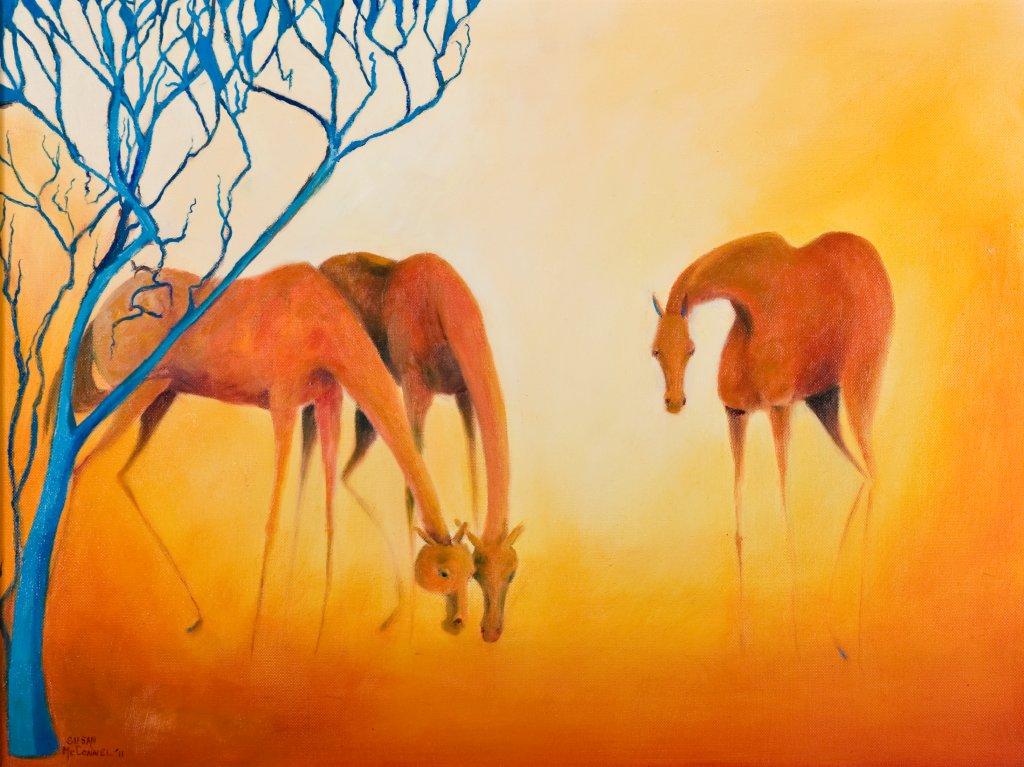 1869: Henry Arthur Readford, commonly known as Harry Redford at the age of 27, was squatting on a property named Wombundery, near present day Windorah. Redford was an expert bushman and drover who often worked as head teamster for William James Forrester, transporting stores to many outlying properties in western Queensland. He realised that many holdings were so extensive that stock from isolated portions would not be missed for some time, if ever.

Bowen Downs was one such property of immense size (approx. 744,000 ha). Redford devised a plan to steal cattle from the owners. Cattle duffing was very common, in fact many small farmers made a regular living by rounding up stray cattle, changing brands, or branding cleanskins, and using them to stock their own properties. Many of these men later became respected members of the community, their cattle-duffing enterprises soon forgotten. Redford may have joined their ranks if he had not devised a plan requiring great skill and daring: a plan that was to go down in history as one of Australia’s largest cattle duffing exploits.